Brian Howell was born and raised in Dayton, Ohio. After struggling for years with the idea that he was unsaved because he could not remember the words he prayed as a child, he finally accepted the truth of the Word of God that salvation was only by trusting in Jesus.

When he was in tenth grade, Brian and some friends prepared sermons for a high school fine arts competition. In the preparation for that competition Brian, had the opportunity to preach to the parents of his fellow students; that night, several godly parents asked Brian if he had ever considered being a youth pastor.

After high school, Brian went on to Pensacola Christian College, during his sophomore year, God continued to work on his heart about doing more for Him. Brian was presented with a summer pastoral internship opportunity. By faith, Brian said yes and ended up in Fayetteville working under the Student Pastor at Berean Baptist Church in 2010. After a great summer with the church, Brian requested to come back during the winter of 2011 to complete a Christian school observation at BBA. After his two weeks of observation in the Academy, Brian was offered a teaching position upon the completion of his undergraduate work. Brian has also served as an intern for Blessed Hope Baptist Church (Kettering, OH) and West Florida Baptist Church (Milton, FL). He has been involved with VBS programs for 12 years, served as a Christian service Bible club leader for 2 years, and was the chaplain of the Alpha Beta Delta Panthers (PCC) for 1 year. Brian earned his Bachelor of Arts in Bible with a Youth Ministry concentration and a minor in Education in 2011 from PCC and his Master of Arts in Christian Ministry from Shepherd’s Theological Seminary in 2021. He has served as an elementary teacher, a middle-school teacher, children’s pastor, and youth pastor throughout his time at Berean. He still teaches in the Academy and serves as the Assistant Pastor and Director of Student Ministries overseeing our Nursery, Children, and Youth ministry.

Brian met his wife, Lauren, in the fall of 2009, although their relationship did not begin until 2011. They were engaged in 2012 and married in 2013. They have four children Michael, Liam, Maggie and Morgan. 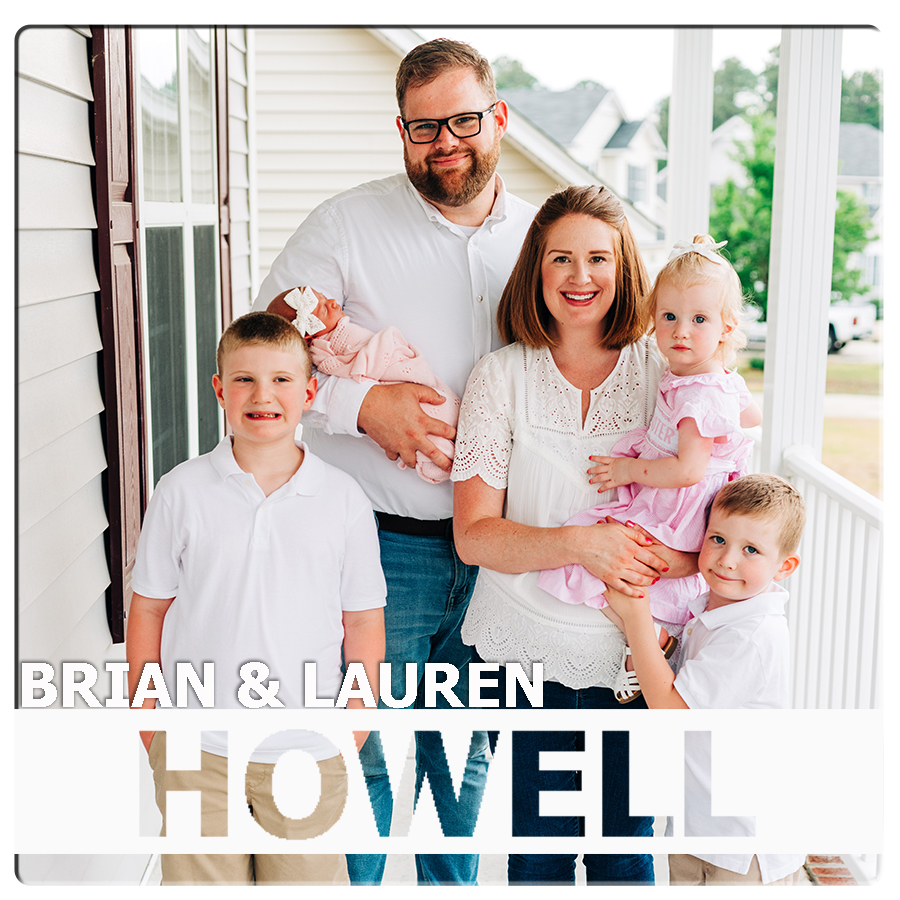