Mike grew up in western Pennsylvania, in the town of Indiana, where his parents still reside. He regularly attended church while growing up but did not surrender his life to Christ until he was 21 years old. It was during a time of life struggle, due to poor priority decisions during college, that brought Mike to a crisis of belief. It was on December 12, 1991, that Mike surrendered his life to Jesus Christ as Savior and Lord.

After graduating college with a BS in Biology Education, Mike moved to Fayetteville in 1993. Over the next six years, he would teach biology and physical science at Pine Forest and Cape Fear Senior High Schools. Along with teaching, Mike coached football, cross country, track, and baseball

He married his lovely bride, Dee Dee, in 1995. She surrendered her life to Jesus as Savior and Lord when she was eight. Dee Dee now teaches special needs students at Mac Williams Middle School. For most of her 29 years of teaching, she has taught seventh grade math. They live east of the Cape Fear River between Wade and Stedman, beside her parents.

Mike and Dee Dee have two adult married children and 4 grandsons. Matthew and his wife, Laura, live in the Grays Creek area with their son Jonah. Matthew has his own electrical business, Boarts Electric, while Laura is a realtor with Next Home Integrity First. Kinsey and her husband, Blake Altman, are stationed at Fort Drum, NY, with their three sons, Asher, Ace, and Atlas. Kinsey home schools the boys, while also setting their home up as gospel hospitality center for the neighborhood. Blake is a warrant officer and Blackhawk pilot in the army.

In 1997, Mike started into vocational ministry as the associate pastor at Temple Baptist Church in Fayetteville, where he was also ordained. He continued in vocational ministry with stops at Magnolia Baptist Church in Stedman as associate pastor, Highland Baptist Church in Hope Mills as their pastor, and most recently with the Baptist State Convention of NC. While with the BSCNC, Mike was on the Strategic Focus Team as strategy coordinator for the southeastern region of the state. He and his team were tasked with helping pastors and their church families develop personal and relational disciple-making cultures that equipped their members as neighborhood missionaries taking the gospel to their community and across the world with and Acts 1:8 focus.

Mike received a Master of Divinity from Southeastern Baptist Theological Seminary in 2003. In 2018, he graduated from SEBTS again, this time with a Doctorate in Ministry. 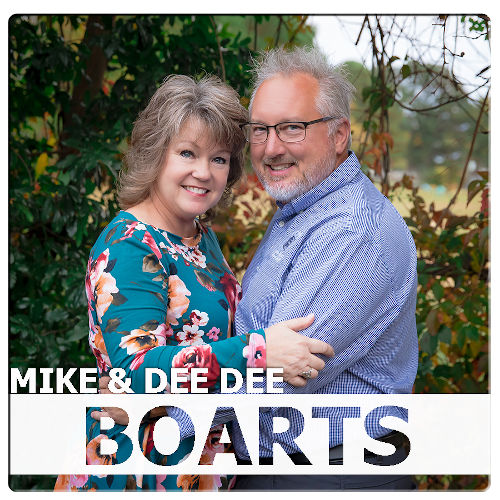 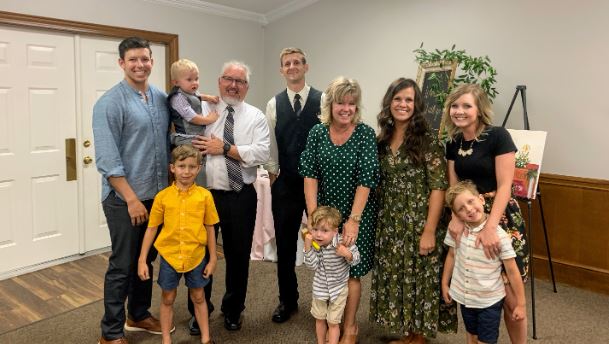